We Buy Houses In San Bernardino

Need to sell your house fast in San Bernardino… we’d like to make you a fair all-cash offer. And we’ll even GUARANTEE  that offer and can have a check in your hand in as little as 10 days. The best part is YOU won’t pay any commissions or closing costs.

We help property owners just like you, in all kinds of situations.  From divorce, foreclosure, death of a family member, burdensome rental property, and all kinds of other situations.  We buy houses in San Bernardino and surrounding areas.  Sometimes, those who own property simply have lives that are too busy to take the time to do all of things that typically need to be done to prepare a house to sell on the market… if that describes you, just let us know about the property you’d like to be rid of and sell your house fast for cash. 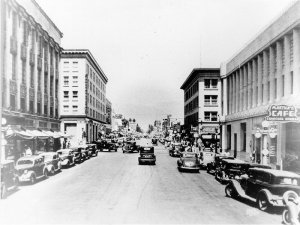 Spanish missionaries were the first settlers to the region. They chose the fertile valley at the foot of a majestic mountain range as an outpost for other missionaries who traveled throughout the California territory preaching to the various Indian tribes.

Tradition has it that Father Francisco Dumetz made his last trip from Mission San Gabriel to the San Bernardino Valley and on May 20, 1810 set up an altar in a planned effort to convert the Indians living there. Padre Dumetz named the area “San Bernardino” after Saint Bernardino of Siena, the patron saint of the day on the Catholic Calendar.
In 1819, Mission San Gabriel established Rancho San Bernardino in the area. The main concern of the missionaries was the spiritual welfare of the Indians, but they also took a part in their material well being, showing their peaceful friends how to bring water down from Mill creek and the best ways to plant and irrigate crops. As the mission flourished, so did the Indians. However, all missions were ordered closed by decree of California’s Governor Figeroa in 1834 and the mission period came to an end. But with its demise came the birth of the Great Spanish rancheros. The abandoned mission didn’t stay vacant for long and soon became an important post on the trading route known as the Spanish Trail. Pioneer trailblazers like Kit Carson and Jedediah Smith, among others, spent a good deal of time in the valley during those years. Beautiful haciendas were built to house the Spanish landowners and the ranchos were kept in a constant state of excitement from all the fiestas, rodeos, horse races and celebrations of religious holidays. (City of San Bernardino – History)

By around the start of the 20th century, there were 6,150 residents in the City of San Bernardino. By San Bernardino’s “Centennial” in 1910, the population had grown to 12,779.The National Orange Show was first held in March 1911 in a tent at Fourth and E Streets and later moved to permanent quarters on Mill and E Streets. Residents often refer to the “Orange Show Curse”, because at least one unusually rainy day happens during every Orange Show. The City continued to expand generally North and west of Downtown. By the 1920s, tracts were built north of Highland Avenue and along Valencia Avenue. The Pacific Electric Railway reached San Bernardino with the February 8, 1911 absorption of the San Bernardino Valley Traction Company which allowed residents to easily travel to Los Angeles and beyond. The SBVT Co. had itself consolidated with most of the street railway operations to and in nearby Redlands in 1903. The Depression and the Dust Bowl caused a wave of migrants from Oklahoma and Arkansas to arrive in San Bernardino to work the fields in and around the City. (Wikipedia) 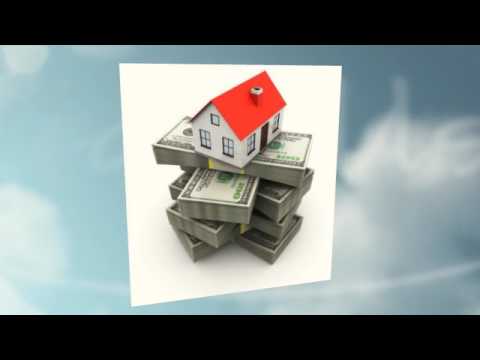 “The whole process went smooth with less headaches for me.”

“My house was so upside down! I spent countless hours trying to negotiate with my lender, they didn’t listen or want to assist me. I even tried to get a refinance but with no luck and I didn’t qualify for the H.A.R.P. program. I really felt I was anchored to this house.  I had heard about Monte Gillespie of Gillespie Brothers, so I gave him a call.  The worry was over. His people worked diligently with the lender and negotiated  a payoff. All of this didn’t cost me a dime.  The whole process went smooth with less headaches for me. Monte was professional and kept me informed all the way. I highly recommend Gillespie Brothers.”